A new pony has arrived at the Pony field in Station Road.

She is a grey Connem 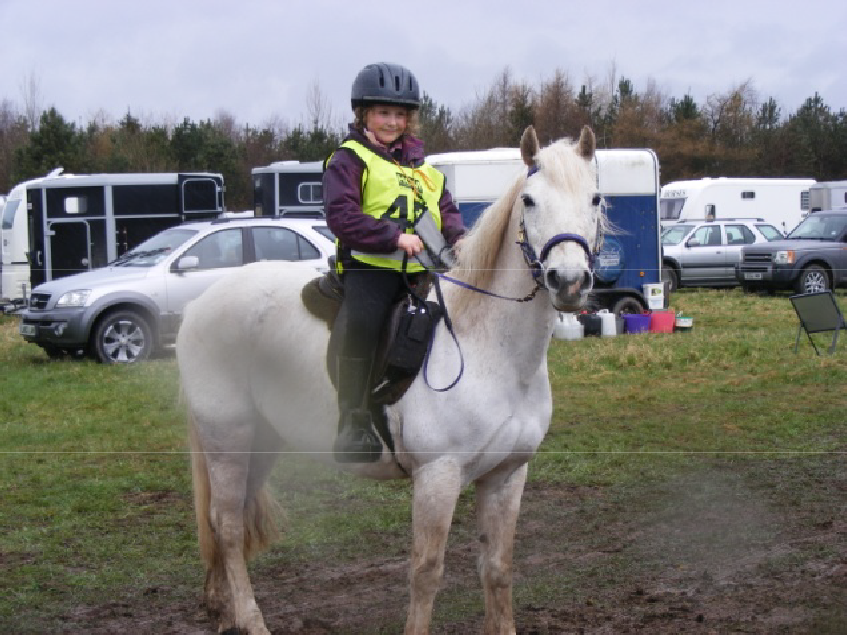 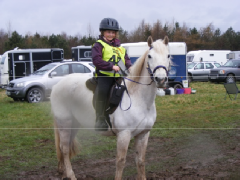 At first glance you may thinks she looks just like Bella. Bella is a 13.3 Arab/ Welsh grey pony and Fenella is a 13.1 Connemara. Connemaras come from Ireland and are thought to have Arab blood in them. When the Spanish Armada was defeated some ships tried to get home by going round Scotland and Ireland. Some were sunk in storms and the Spanish horses that swam ashore to Ireland introduced Arab blood into the native ponies which is why Connemaras are so handsome.

Imogen has already started by riding 20k at Tentsmuir. Her aim this season is to gain her Bronze Thistle Award and she will begin this by riding for 30 k at West Fenton in May. 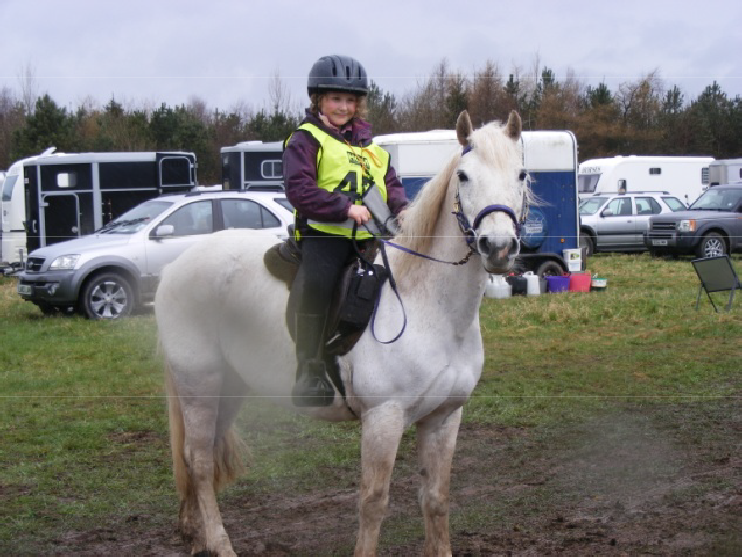